Home Lifestyle How to open a coconut 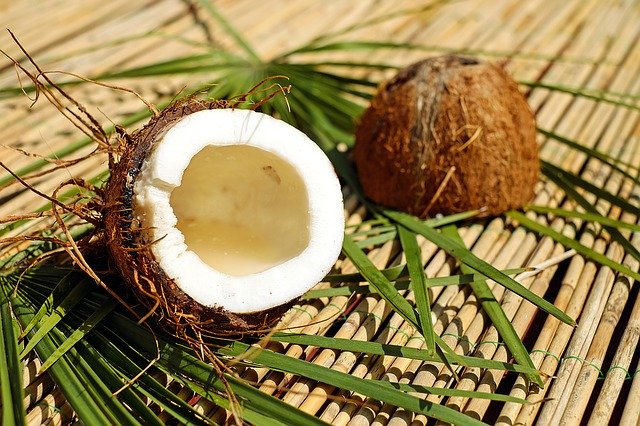 Coconut as a fruit from distant countries is becoming more and more common. It is a fruit derived from a coconut palm, containing many nutrients, and thus health.

Coconuts growing in their natural environment are green to orange. Under the outer skin, there is a white flesh and a large amount of fluid. Coconuts, which we know are very ripe, and their outer layer is simply woody. Young coconuts have a much softer and more watery center with plenty of water. The flesh of older specimens is very compact, dry and hard. Most of the coconuts that reach our stores are just well-known to us brown copies.

How to open a coconut

Before opening the coconut, cut a hole with a knife to get into the juice. Make a hole and pour the juice into a glass. To get to the pulp, tap the coconut with a hammer around its short axis. At some point, the shell will begin to crack and the coconut will break in two. Now you can choose the pulp from the center of the nut. For those who are looking for an easier way to choose the pulp, we suggest: take half a coconut, turn it up and shell with a hammer. The flesh should easily separate. This is a much faster and easier way than cutting the pulp with a knife or spoon.

There are 3 dark “eyes” on the coconut shell. In one of them you need to make a hole with a corkscrew (or a sharp knife). One “eye” is always softer than the other. When opening, it will not do without the use of force. The hardest part is to start. You have to press hard on the coconut to drive the corkscrew. Turn the corkscrew in turn as if you wanted to open the wine.

Start by poking the eye and pouring the juice from inside the coconut. Then put the coconut in the preheated oven to 200 C. Leave it in the oven for 15 minutes. After this time, carefully remove the coconut from the oven, take care that the remains of hot juice do not burn you. After removing the coconut, you will certainly notice that the shell has become loose. With a hammer, knock the fruit around, the shell should divide into two or three parts revealing the intact interior of the nut.

Coconut is a fruit with valuable nutrients. Its various parts contain valuable vitamins and minerals. Coconut flesh contains saturated fatty acids, i.e. medium chain triglycerides (MCTs), whose particles are much smaller, so the metabolism process is fast and does not require the presence of enzymes involved in the metabolism of other fats. As a result, they are not stored as a spare material, but are a quickly available source of energy. Coconut fruit in its pulp contains fiber, potassium, magnesium and phosphorus, as well as in folic acid. In coconut you will also find valuable vitamins: vitamin C, thiamin, riboflavin, niacin, vitamin B6, folic acid, vitamin E and vitamin K. Coconut is a good source of fiber. 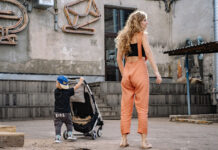 What sport for a baby from 0 to 3 years? 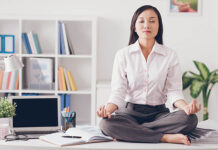 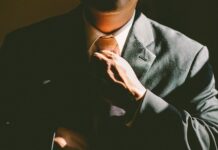 Why lesson plans are important?

Team - 12 December 2022
0
A carefully prepared lesson plan can speed up the process of preparing for lessons. It is also a treasure trove of ideas and inspiration...

How to make kinetic sand

How do you screen record

How Much Should You Pay To Get Online Cupcake Exposure

Team - 12 December 2022
0
Cosmetics is an industry where every product has to go through a difficult path to the heart and taste of the customer. In the...